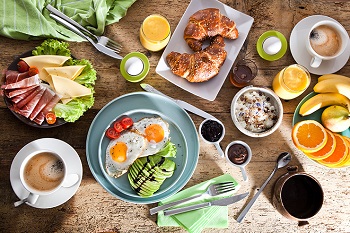 Breakfast and lunch join forces this Saturday for a celebration that will have you embracing the ringing of your alarm clock. From cinnamon rolls to scrambles, benedicts to bacon, cocktails to...more cocktails, attendees can expect samples from Chico Malo, Province, Jewel's Bakery & Cafe and more local favorites. Enjoy live acoustic performances and games in between bites. 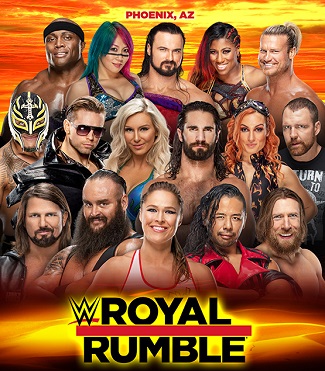 Get off your living room couch and into a stadium seat as WWE invades Downtown Phoenix for five days, including the main event: Sunday's Royal Rumble at Chase Field.
Friday - Sunday: Royal Rumble Axxess at Phoenix Convention Center 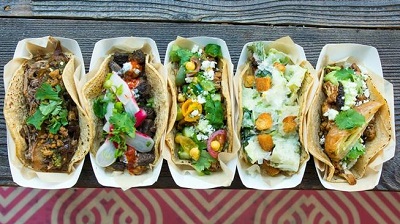 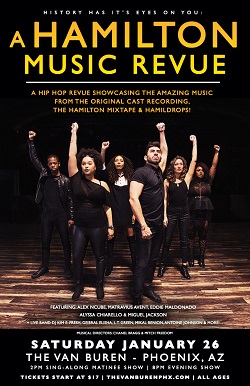 A hip hop revue showcasing the amazing music from the original cast recording, the Hamilton mixtape, and Hamildrops. 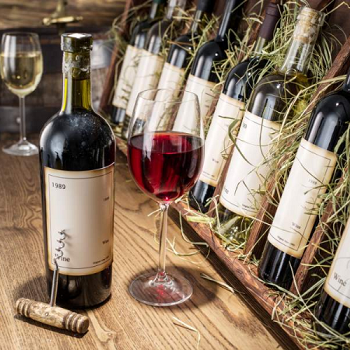 It's impossible to whine with wine in hand. Don't believe us? Test the theory for yourself this weekend at the Grand Wine Festival, where more than 30 Arizona wineries sample 200 unique wines in downtown Phoenix. Grab a glass (or two) while listening to live music, shopping with local vendors, and feasting from food trucks.