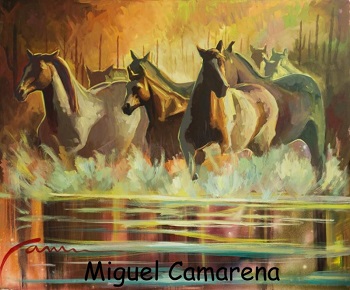 This festival also combines fine art and fine craft with an elaborate collection of domestic and imported wines for tasting. For $10, patrons will receive an engraved souvenir wine glass with six tasting tickets; allowing them to enjoy their magnificent wine, while strolling through over 5,000 pieces of original artwork, all while the soothing sounds of live music float through the air. 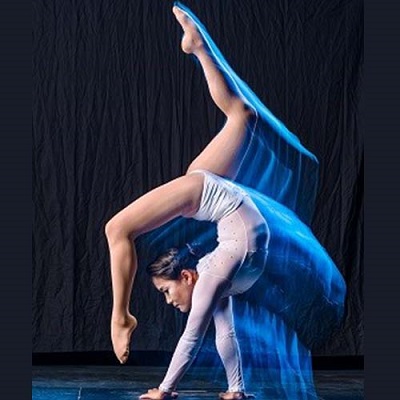 Experience Swan Lake in a whole new way as Troupe Vertigo brings this enchanting fairytale soaring to life alongside The Phoenix Symphony. Hear Tchaikovsky’s iconic score while hula hoops, strong men, contortionists, aerialists and jugglers perform the mystery and romance of Prince Siegfried and Princess Odette on stage…and 40 feet above it at Mesa Arts Center. 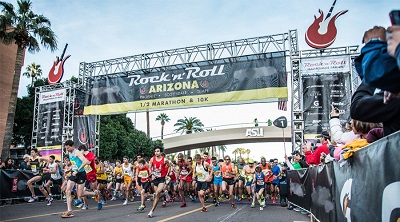 The marathon and half marathon are flat, fast, and fun- perfect for runners and walkers of all ability levels. First-timer or Boston-bound, both routes were designed to help you finish in record time.

Live bands every mile, local cheer teams, and themed water stations add spirit and inspiration as you run through Phoenix, Scottsdale, and Tempe. The half marathon starts and finishes in Tempe, while the Marathon starts in downtown Phoenix and finishes at Tempe Beach Park. 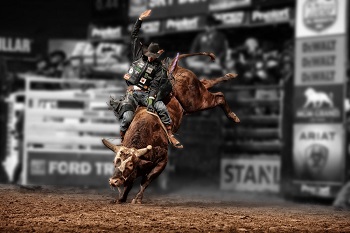 PBR Returns to Gila River Arena on January 19 & 20 when the Ak-Chin Invitational rides into town. The ultimate battle of man vs. beast, the professional bull riders brings the dirt and the toughest bulls and the top bull riders on the planet back to Glendale for another exciting year.

Disney On Ice Presents Dare To Dream – Through January 20th

Celebrate what’s possible as five daring Disney Princesses spark the courage inside us all in Disney On Ice presents Dare To Dream, skating into Phoenix from January 17th – 20th! Featuring Disney’s Moana for the first time in a live production, hosts Mickey Mouse and Minnie Mouse bring the Disney magic to life and take audiences on an expedition across raging seas and snow-covered mountains in this action-packed extravaganza with the beloved characters from Disney’s Beauty and the Beast, Frozen, Tangled and Cinderella. 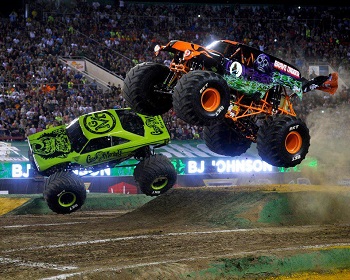 Unexpected, unscripted and unforgettable! Monster Jam®, the most action-packed motorsports experience for families in the world, returns to tear through Phoenix with a new level of high-flying, four-wheel excitement, featuring another larger-than-life Saturday event of high-octane racing and freestyle stunts on January 19th at State Farm Stadium in Glendale, AZ.

Print Details
Previous post
Next post
Buying a Home Young is the Key to Building Wealth
What is the Cost of Waiting Until Next Year to Buy?