Smile Weekend Warriors... It's Your Weekend 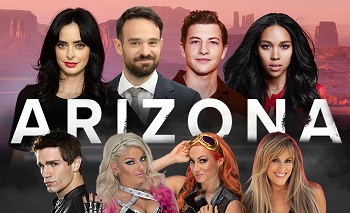 The event will also feature top comic creators, hand-picked vendors and exhibitors, and live panel programming throughout the weekend, included with a General Admission ticket. Photo ops, autographs, and VIP packages may also be purchased for an additional fee. 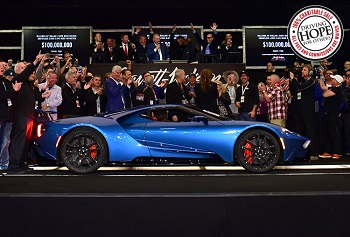 The automotive event of the year returns to WestWorld of Scottsdale as Barrett-Jackson presents its Scottsdale Auction.

Widely regarded as a barometer of the collector car industry, the auctions have evolved over the years into world-class automotive lifestyle events where thousands of the world’s most sought-after, unique and valuable automobiles cross the block in front of a global audience — in person and on live national and international television. Witness auction action at its best, capture the car of your dreams, learn more about collector cars through “Behind the Hobby” symposiums, mingle with celebrities, experience heart-stopping thrill rides in the latest vehicles from America’s top automakers, shop in the vast Exhibitor Marketplace and more. 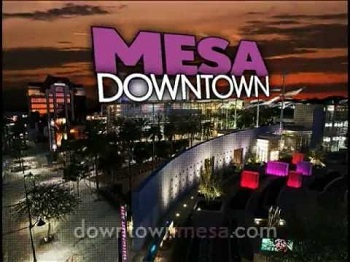 Mesa downtown galleries and businesses have joined together to create an exciting, friendly and free way to spend a Friday evening. With a new theme every month, visitors can enjoy an art walk, dining, shopping, activities, entertainment, and fun every 2nd Friday of the month. This event is held on Main Street between Center and Country Club. The information booth located on Main and Macdonald has a map of the evening's activities and locations. 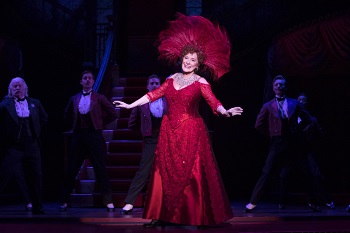 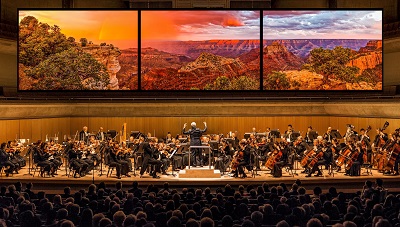