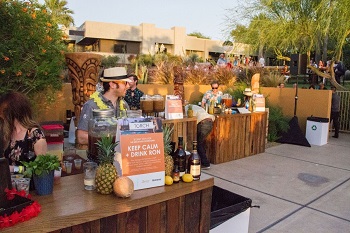 Sanctuary’s culinary festival returns with international talent for a food & beverage extravaganza featuring star chefs along with Executive Chef Beau MacMillan. Throughout the weekend, you’ll enjoy informative, intimate conversation with celebrities from the world of food and wine…accompanied by tantalizing tastings, sumptuous meals and activities that make the most of Arizona’s glorious spring weather.

An exciting series of special events showcase not only the talents of premier chefs and winemakers from around the globe, but also the spectacular beauty of this 53-acre lush desert setting on Scottsdale’s legendary Camelback Mountain. 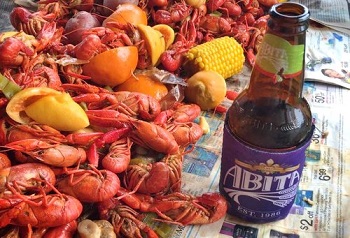 Showcasing the heart and soul of New Orleans paired with Arizona fusion and flavor for a full day packed with cultural festivities, food and entertainment. 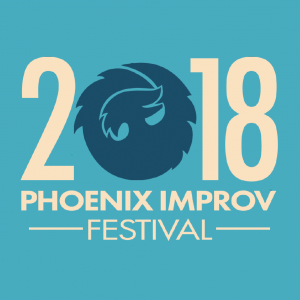 As one of the longest running improv festivals in the United States, the Phoenix Improv Festival celebrates and showcases the art of improvisation and unscripted theater. The three-day festival features professional improvisational troupes from across the nation. Experience this unique art form at its finest, with some of the best performers in the country. 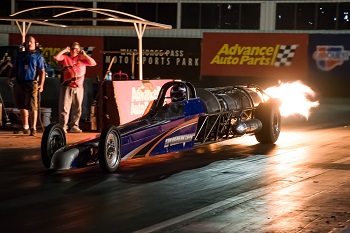 Sick of spending the week commuting, or sitting in the carpool line? This winter, spend Friday nights fulfilling a need for speed, regardless of whether you drive a jam-packed minivan or a souped-up speedster.

Auto and racing enthusiasts can try their luck at the track at Chandler’s Wild Horse Pass Motorsports Park during Friday Night Drags, an adrenaline-pumping, pulse-pounding evening of non-stop, high-speed fun. See how fast a car, truck or motorcycle can travel along the track, or challenge a friend or family member to a match race to see who claims bragging rights. 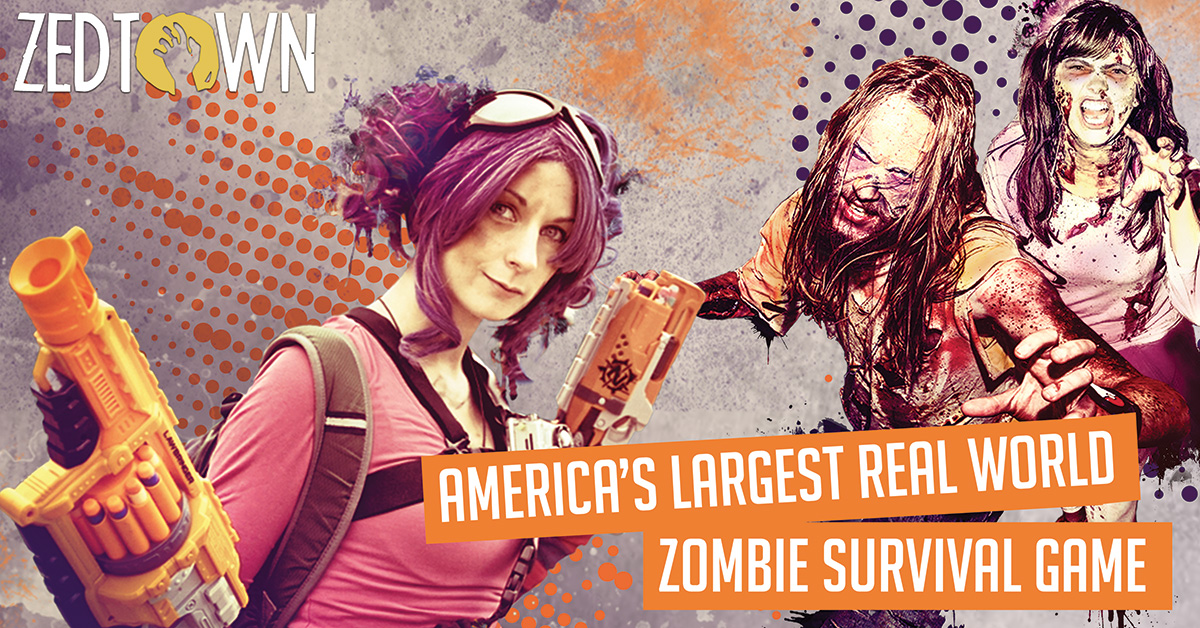 Zombie defense mobilization efforts are now underway as Phoenix area residents prepare for an impending zombie invasion experience at "Zedtown." For the past five years, Zedtown has gained popularity touring in Australia with multiple epic storylines, and has plans to invade cities across the U.S. throughout 2018. Armed with only their foam blasters, thousands of Phoenix defenders are invited to battle together to make it to the final stand in this post-apocalyptic adventure of Survivors vs. Zombies. The only question will be: How long will they survive? 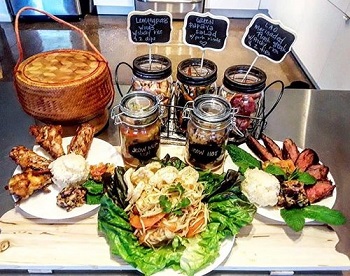 This Asian-influenced and Phoenix foodie-inspired celebrates cultural diversity, cuisine, music, and community. Located in Downtown Phoenix, the PHX Night Market is a large, open-air night market comprised of 40+ food and merchandise vendors serving limited-edition items that will be available only at the PHX Night Market. There will be unique food, drinks, and goods, as well as live performances from some of the top artists.