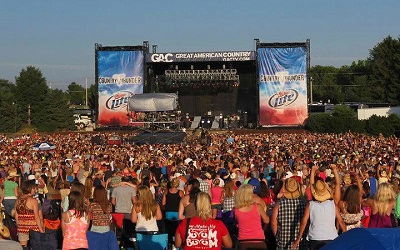 And anyone who's ever been to Country Thunder would expect no less from the biggest four-day country-music blowout the state has to offer.  This year's lineup is topped by Toby Keith, Cole Swindell, Jason Aldean and Luke Bryan. But there are plenty of other reasons you might want to come in from the campsite while the sun is out, from Lukas Nelson to Runaway June. 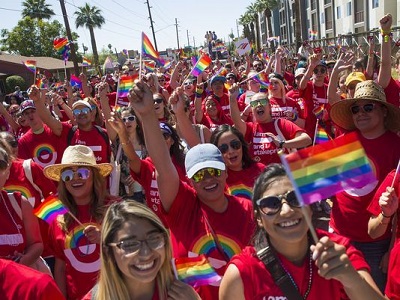 This year's theme — "United We Stand: Equality for All" — aims to offer an umbrella of inclusivity, unity and diversity for the busy weekend that will feature more than 150 entertainment performances and hundreds of vendors.

If you like music, head to Maricopa on Saturday. About two dozen performers will take their acts to two stages at Copper Sky Recreation Complex.

Music will cover such genres as hip hop, R&B, pop, rock, indie, reggae and jazz. Performers include Jimi Hendrix Review By Derrick Cummings, Lighthouse Band, The Sink or Swim and AlmostBlu Band, just to name a few.  The show will include a DJ booth, three screens for audience viewing and a VIP lounge.

If you’re looking for household items, this is the place to search. There are soaps, scrubs, candles, handmade herbal concoctions, hand-hammered copper and items crafted from recycled silverware.

All that walking and buying can make anyone hungry. Food vendors such as Dubb Ya Bee’s BBQ, The Lemongrass Shack, Let It Snow Cones and Road Snacks Tasty Treats will be there as well.