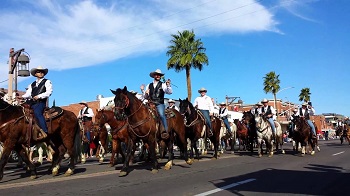 For 65 years, the Parada del Sol has helped to preserve Scottsdale’s Western history. Originally a rodeo parade, the event is still tied to rodeo but also stands on its own.
This year, the parade will take place in downtown Scottsdale on Saturday, Feb. 10. The Parada del Sol Rodeo will run March 8-11 at WestWorld of Scottsdale.

This year's parade theme is “Scottsdale’s Past, Present & Future.”  The parade is part of Scottsdale’s Western Week festivities that celebrate the Old and New West in the city. Events include a Western-themed art walk on Thursday, the Hashknife Pony Express arrival on Friday, the parade and Trail's End festival on Saturday and a Native American cultural festival on Saturday and Sunday. 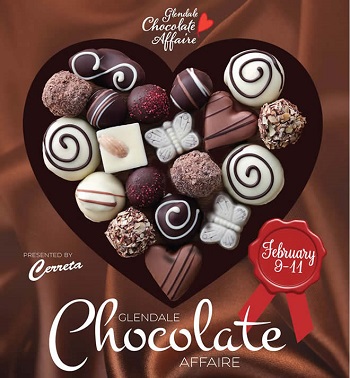 For those with a sweet tooth, the week around Valentine’s Day is a great time to indulge chocolate cravings. The Glendale Chocolate Affaire offers a space to try many types of handmade chocolate delights. 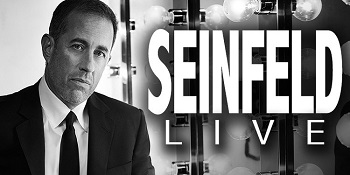 The comedian who is famous for his “show about nothing” will make a one-night appearance in Phoenix. 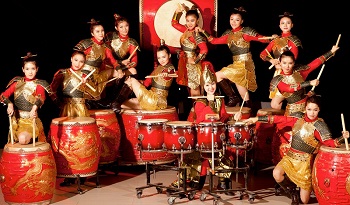 Come see the story of one girl and her decision that changed the world. The classic tale of love and courage tells the tale of Mulan in an exciting way that is sure to mesmerize the audience. Martial arts, dance and visuals combine to tell the familiar Disney heroine’s tale live on stage. 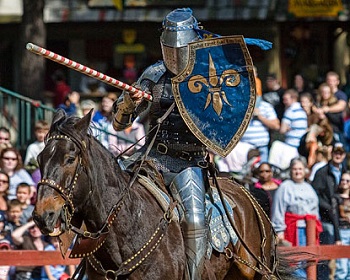 Expect the revelry to be turned up a notch as the Arizona Renaissance Festival celebrates its 30th anniversary this year.

Over the years, the festival has grown from a small event held on 9 acres near Apache Junction to more than 30 acres with 13 stages for performers and more than 200 artisans and other vendors.

In addition to the traditional favorites such jousting, medieval costumes and the chance to gnaw on giant turkey legs, there will be fresh additions to the lineup.
Among the new events this year is a Brewfest on March 24 and 25. Craft beers will be available from noon to 4 p.m. both days in the Village Green. 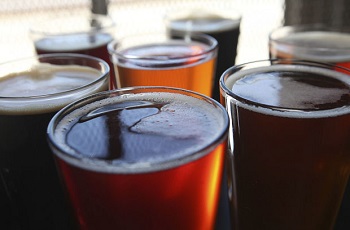 The Arizona Craft Brewers Guild presents the eighth iteration of this series, with lots happening throughout the state. One major event is the Strong Beer Festival, now in its 18th year, with more than 150 breweries participating on Saturday, Feb. 10, at Steele Indian School Park in Phoenix. Other events include beer dinners, dessert and beer pairings, tap takeovers, pub and bike crawls, arts and craft events plus special beer releases. 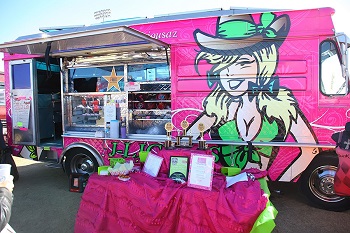 Print Details
Previous post
Next post
The Not-So-Obvious Benefits of Buying a New Home
Where Are Mortgage Interest Rates Headed in 2018?